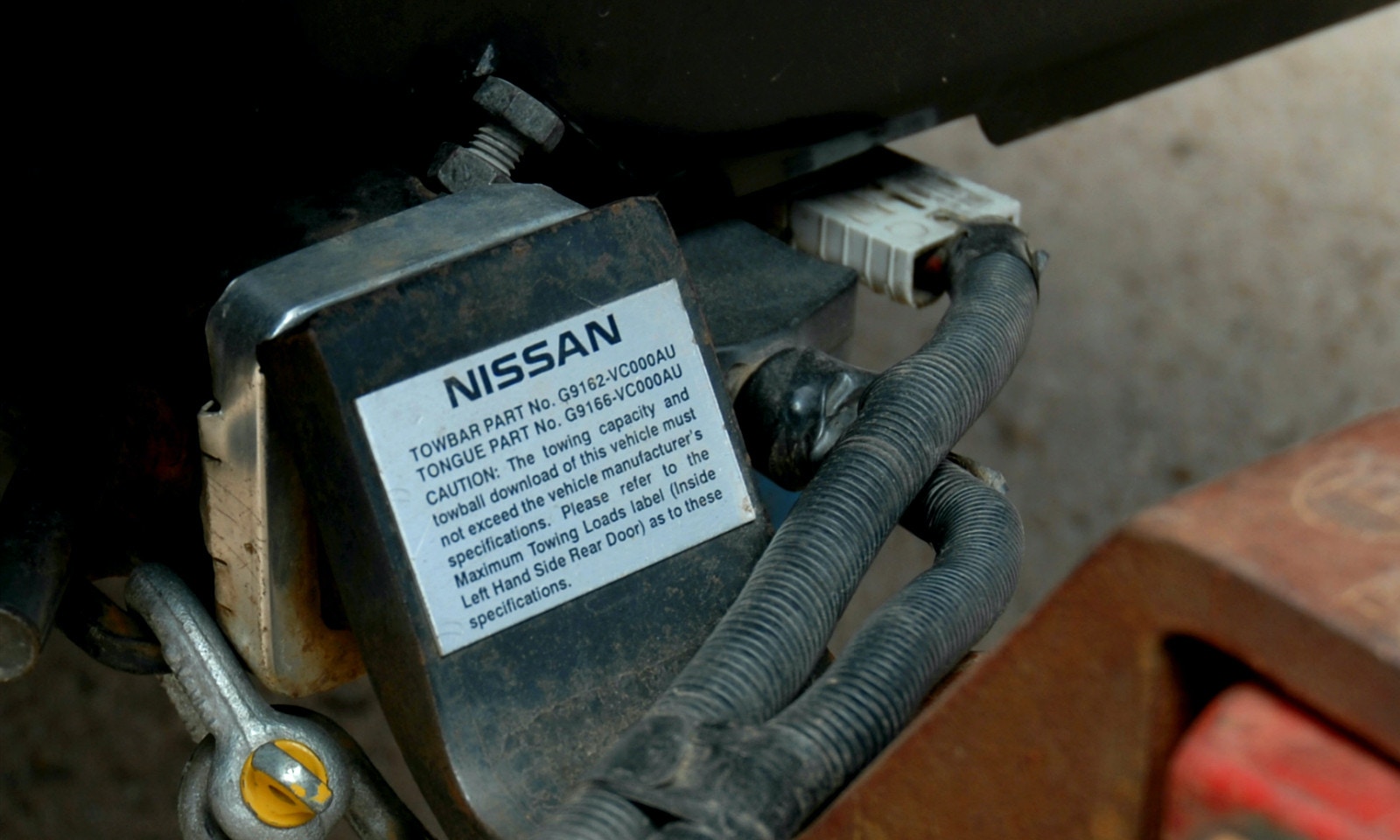 Ratings and Masses and their definitions and terminology remain the number one contentious and confusing issue for caravan buyers and the caravanning industry itself. But to amend and suitably clarify the various items involved in the Vehicle Safety Standards seems to be too difficult to allow revision of all of the legislation involved.

But the first practical safety aids to prevent the caravan tail wagging the tow vehicle dog are obvious and they can be applied immediately by the caravan industry and caravan buyers.

The independent Caravan Council of Australia says a prime cause of trouble is the (wrong and dangerous) belief that:

Engineers agree you simply cannot subtract one Rating from another Rating and expect to come up with an Actual Mass.

If you fitted a Kenworth running-gear assembly to a caravan to (hideously) increase the GTM Rating, you would not change the Ball-Loading one iota!

On a weigh-bridge, you do not weigh the “ATM Rating” you weigh the "All-up Mass" of the caravan; this reading must not exceed the ATM Rating.

On a weigh-bridge, you do not weigh the "GTM Rating", you weigh the "Axle-Loading" of the caravan; this reading must not exceed the GTM Rating.

The combined "Actual Mass" of the loaded tow-vehicle and the loaded caravan, at any time, must not exceed the GCM Rating.

Sometimes, the "GCM Rating" is less than the sum of the tow-vehicle's "GVM Rating" plus the caravan's "ATM Rating".

The caravan Ball-Loading must be included in the actual mass of the tow-vehicle, but it is not included twice in the combined "Actual Mass" of the loaded tow-vehicle and the loaded caravan.

ATM and GTM are ratings, not the actual weight of the caravan at any time. Also, the ball weight will vary depending on the loading of the caravan.

The easiest thing to do is use the definitions as per the Australian Design Rules (ADRs) for Gross Combination Mass:

GROSS COMBINATION MASS: value specified for the vehicle by the Manufacturer as being the maximum of the sum of the Gross Vehicle Mass of the towing vehicle plus the sum of the Axle Loads of any vehicle capable of being towed as a trailer.

GROSS VEHICLE MASS (GVM): the maximum laden mass of a motor vehicle as specified by the Manufacturer.

AXLE LOAD: total load transmitted to the road by all the tyres of all the wheels whose centres may be included between two transverse parallel vertical planes less than one metre apart.

Editor's Note: A byline on a GoSee story indicates opinion. 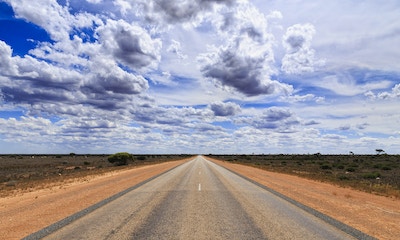 Sail your caravan through the Nullarbor winds

Crossing the Nullarbor is one caravanning experience that can be a lot easier if a close watch is kept on wind and weather... 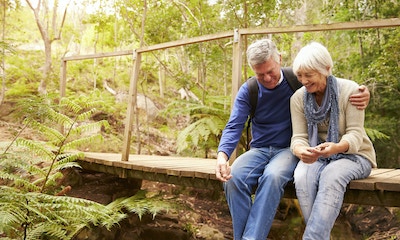 '$23.20 a day to live on' – pensioner Grey Nomads say they are priced out of caravan parks 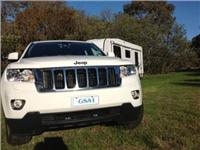