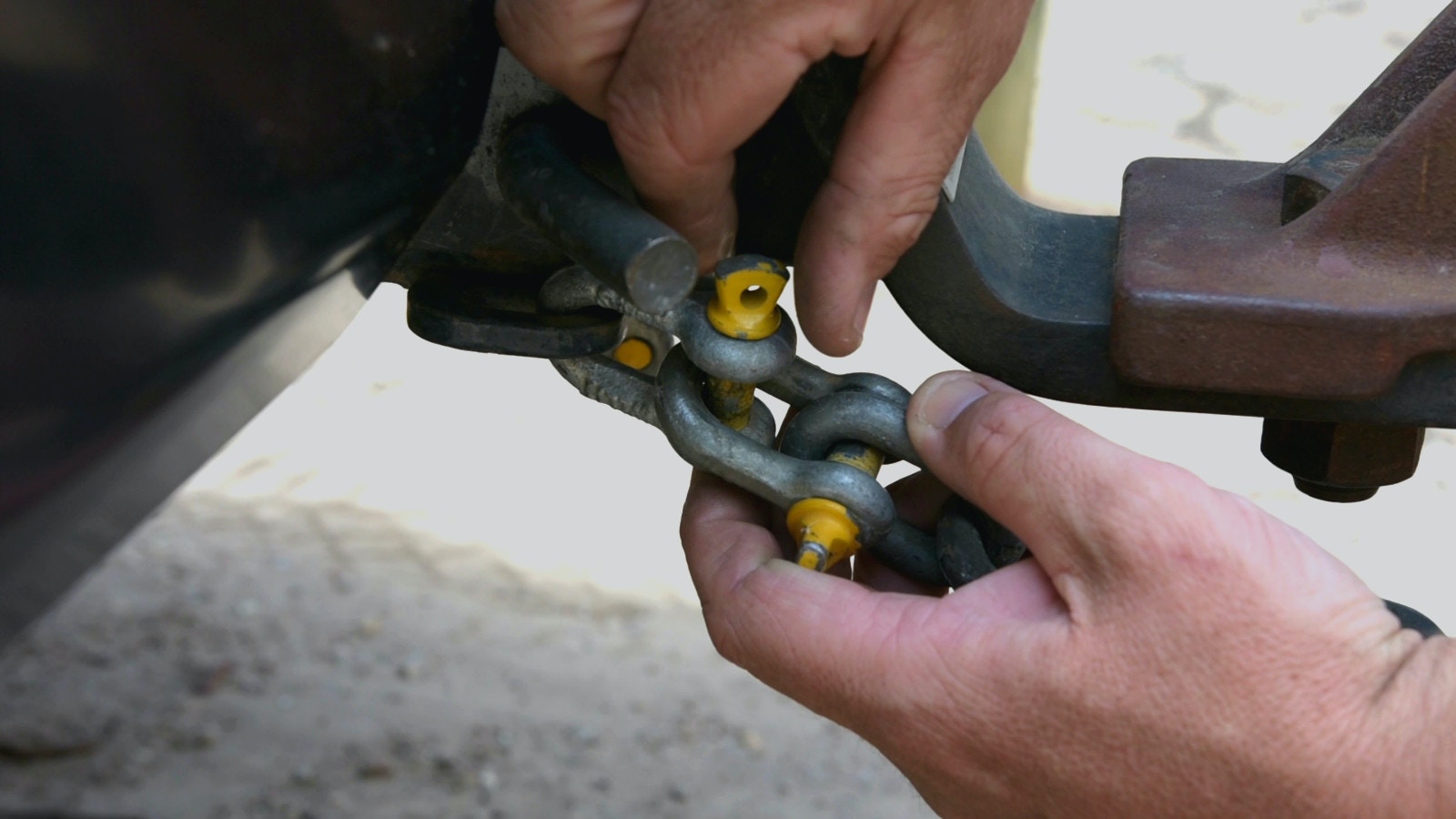 The Caravan Industry Association of Australia, along with the state associations, has developed an industry recommendation for D-Shackles when they are used in conjunction with Australian Standard (AS) compliant safety chains when towing caravans.

A RV Manufacturing Accreditation Program (RVMAP) technical alert has been released by Caravan Industry Association of Australia to end long-standing confusion about the use of D-shackles in the caravan towing context.

The caravan industry recommendation is that a shackle meeting the requirements of AS 2741-2002 be used to secure rated safety chains up to 3500kg capacity.

Suitable shackles have the following specifications:

Either "Bow" or "Dee" shackle design is suitable, although it is noted that the "Bow" design provides a greater angular displacement.

A significant detail to understand is that the breaking load of a shackle is generally six times the working load limit.

The Caravan Industry Association of Australia along with the State Associations has recently had an influx of enquiries about the requirements for D-Shackles when connecting a caravan/trailer to a tow vehicle.

Rumors about specific requirements for D-Shackles being enforced by police have been circulating around the country. These rumors claim police were issuing infringement notices for non-load rated D-Shackles used to tow caravan, boats and trailers.

This information has spread throughout caravan parks and camping grounds and is now coming to the attention of dealers, manufacturers and state associations.

Research by the Caravan Industry of Australia Technical Team shows police and state departments have denied these rumors, and advised that there is no specific requirement for D-Shackles. 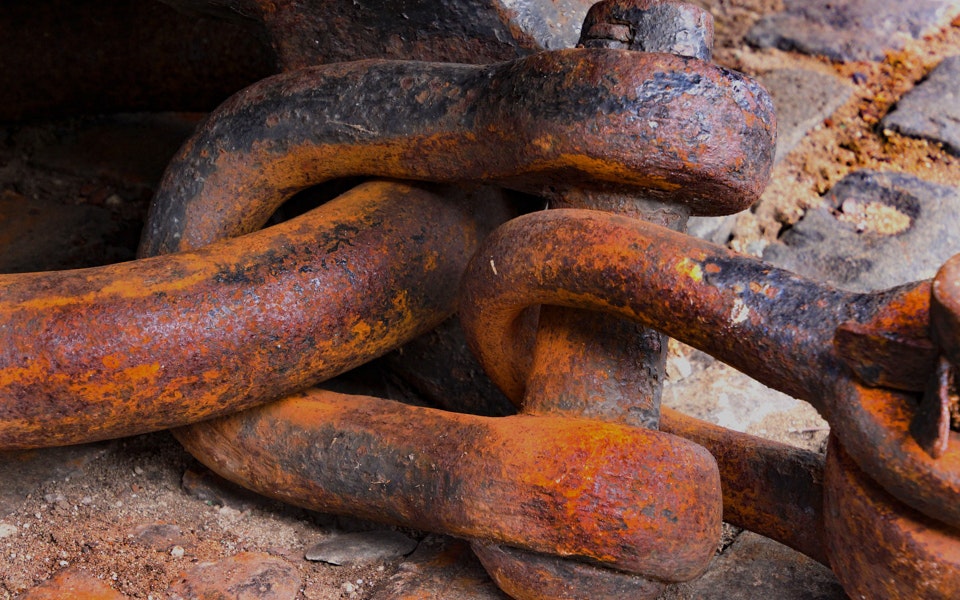 If your D-shackle looks like this, you are going to want to get a new one…

The current standard applying to shackles is AS 2741-2002, however this standard does not specifically cover the use of rated shackles in an application such as attaching a trailer to a tow bar. This standard covers the use of shackles for lifting purposes.

The Caravan Industry Association of Australia understands there is currently no regulations requiring shackles used on trailer safety chains to comply with the Australian Standard.

Caravan Industry Association of Australia has conducted research with shackle manufacturers to develop an appropriate specification.

“The shackles we sell will not break before 6 tonnes.

“We prefer to be conservative and safe so the D-shackles are more than adequate.

This is often because the shackle lugs are too big to fit popular towbars and some chains when people tow what the Australian Standard 2741-2002 (AS) defines as Light Trailers up to 3500kg.

So what the hell is GoSeeAustralia? We're basically a bunch of Aussies who love the outdoors – and that’s why we’ve created a place where you can book campsites at over 500 caravan parks and campgrounds Australia-wide, rent campervans and RVs, as well as share your experiences and stories.

Check out our parks around Australia, browse stories from our community of travelling contributors, and start planning your next epic Australian road trip or camping adventure. And remember, download the CamperMate app before you go, to find everything you need when you're on the road. 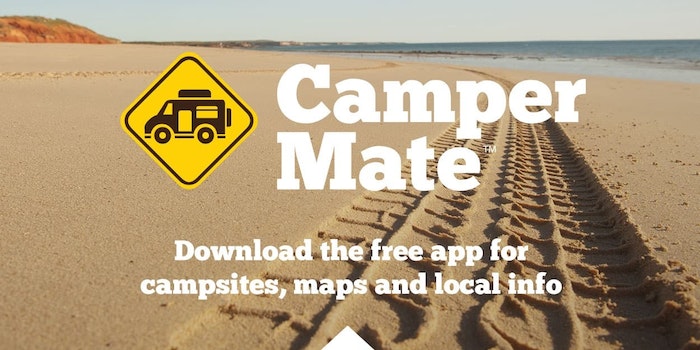 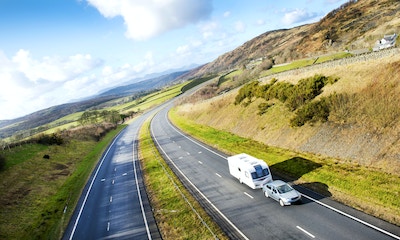 You don't want to wind up with a van that you can't tow safely on Australian roads... 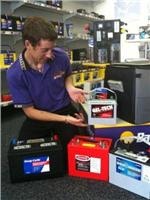 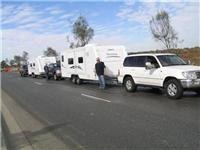