With its unique, pram-like unfolding mechanism, OPUS has already won praise around Australia for its innovation, convenience and value.

The Australian OPUS differs from UK models in many details, particularly the chassis, and our first customers have helped us to fine-tune the specification, he said.

While the top half with its clever folding mechanism is a credit to the British team, the bottom half is a triumph of Australian design with its tough local componentry.

What all OPUS models have in common is the benefit of very clever designers who started with a blank sheet to come up with something genuinely new.

Kangaroo Tent City has the OPUS Ready To Roll model on Stand 405 at the Expo, 6-8 February at Newcastle Entertainment Centre and Showground. 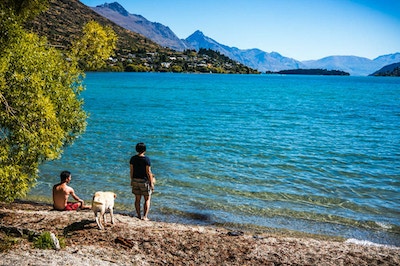