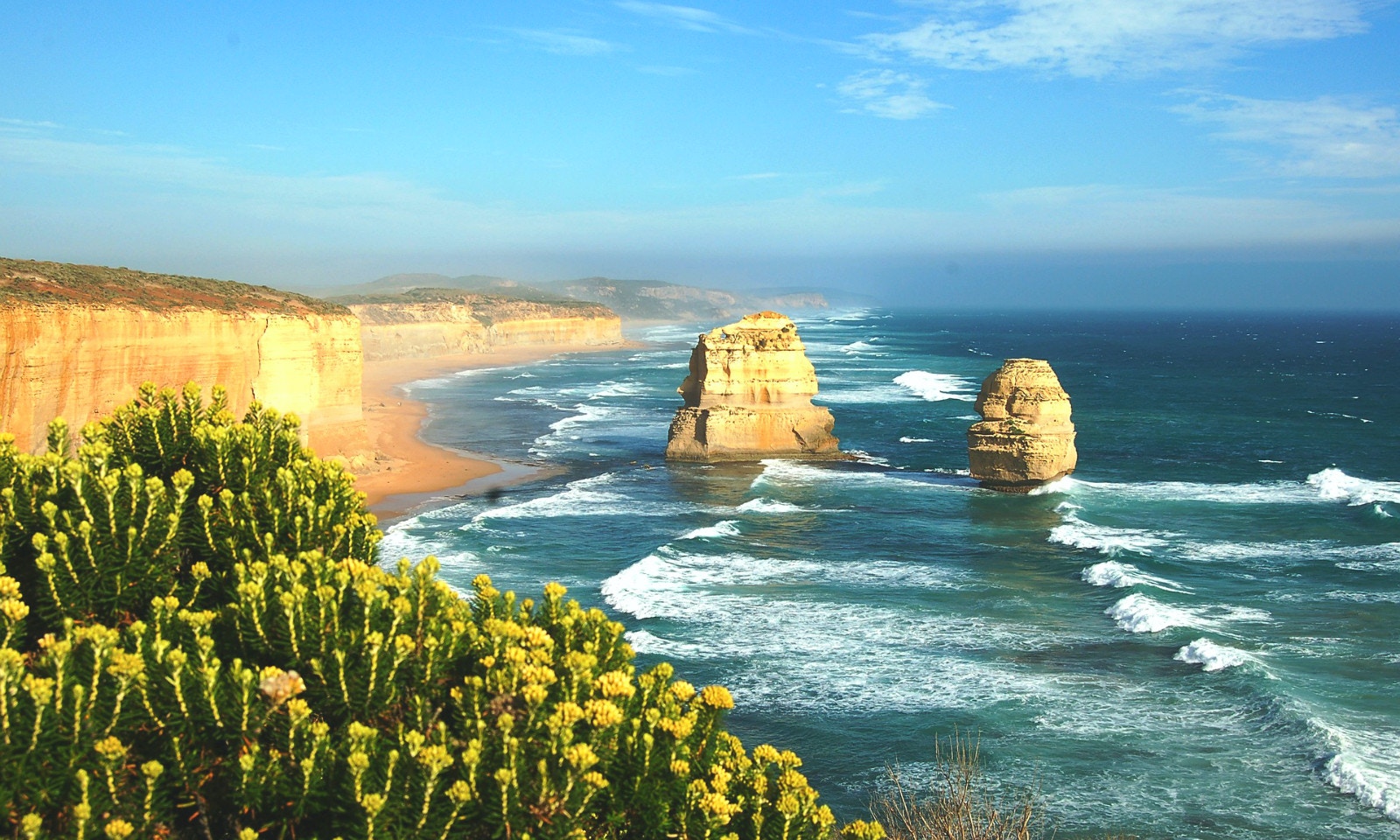 Victoria's number one tourist destination will be given a major overhaul to create jobs, preserve the environment and support local communities impacted by the 2015 Great Ocean Road Bushfires.

This will deliver Stage One of the Shipwreck Coast Master Plan, which will create 120 new jobs and boost the regional economy by $12 million a year over the next 20 years through sustainable tourism.

The Shipwreck Coast is a 28 km stretch along the state's south-west coast that incorporates the Twelve Apostles, Port Campbell and the Blowhole.

The region attracts 2.6 million visitors a year but the average visitor stays less than 40 minutes and spends only 18 cents.

The Victorian Labor Government's $9.8 million investment will encourage longer, overnight stays and increase spending in local communities along the Great Ocean Road by providing a greater range of tourism experiences and world-class facilities. This includes: